We all know that Twitter is a great way to reach your followers and their connections, but have you started using the List feature yet? For those unaware, using Twitter to organize people of interest is quite simple! In fact, many Twitter users have already done the grunt work for you and taken advantage of this feature. There are tons of lists out there with hundreds of members ready for you to use!

For example, you can find a public Twitter List with Silicon Valley entrepreneurs, PHP developers, social media influencers, photographers, food bloggers, lifestyle influencers and many more target audiences. Using a pre-made list really comes in handy when you don’t want to spend hours identifying and adding these people to a list of your own. The job has already been done for you.

Not long ago it was easy to search and find lists of interest on Twitter directly; however, the platform has removed this option. But fear not! I can share a way to work around that. To find a pre-existing Twitter List, you can use a Google x-ray search. Type the following into your Google search bar: 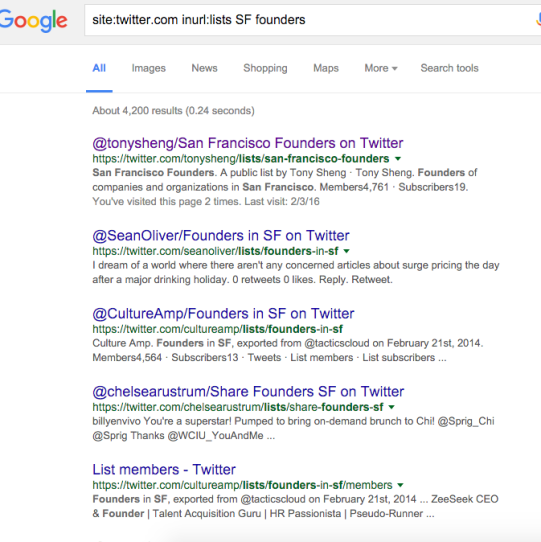 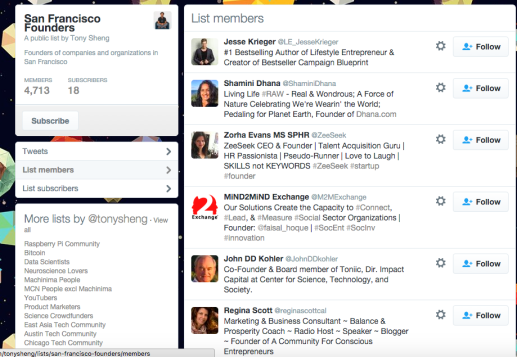 It’s a great trick to find tons of Twitter audiences in just a few minutes. I found this little hack a while ago, and I hope it will be helpful to you as well!

How I used Yelp to drive tones of traffic and sales 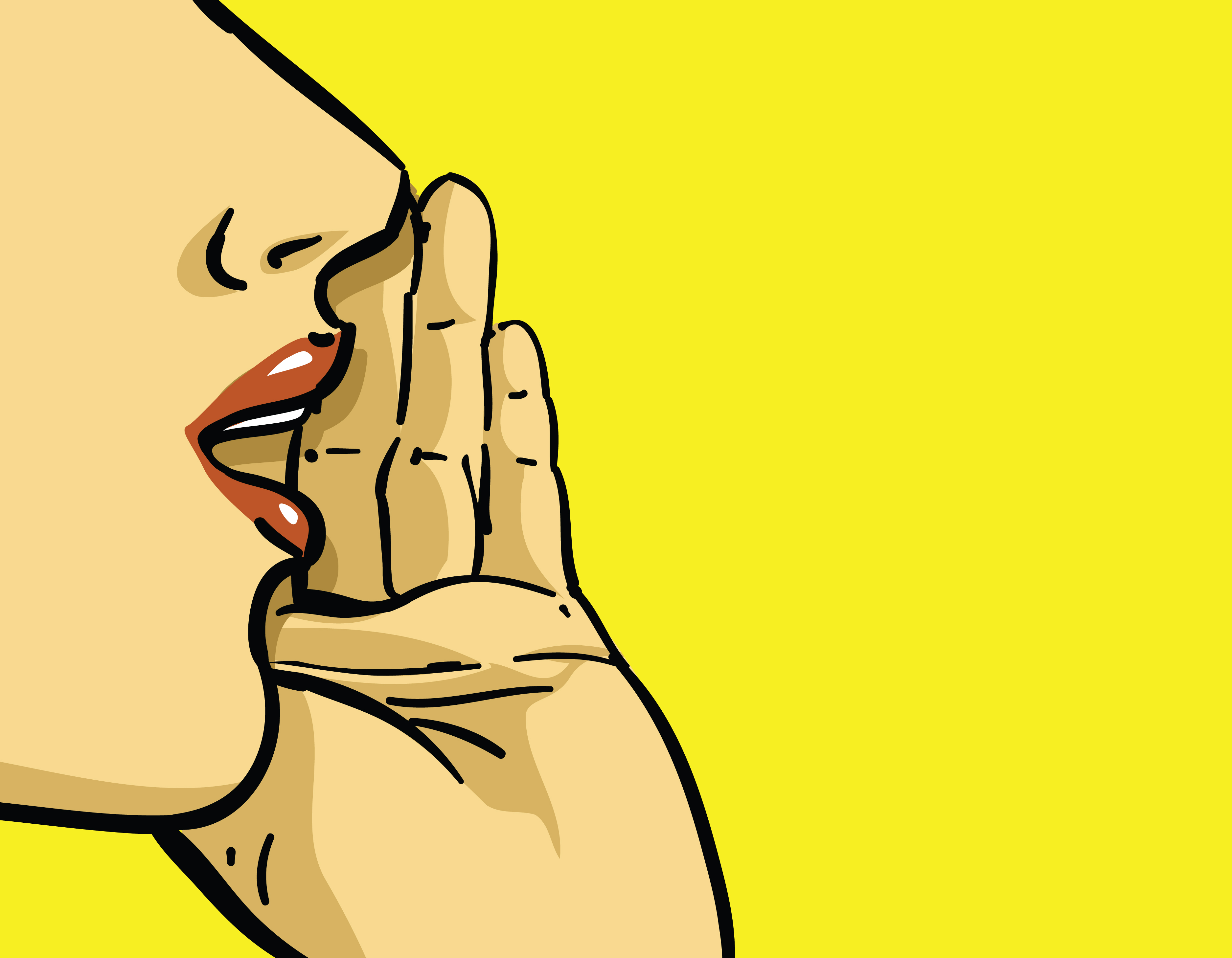 How To Build a Truly Engaged Community

How To Calculate Social Media ROI